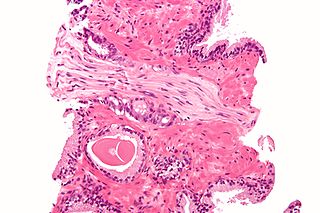 In the present study, rats receiving vitamin D-deficient diets for 2-4 weeks showed mechanical deep muscle hypersensitivity, but not cutaneous hypersensitivity. Muscle hypersensitivity was accompanied by balance deficits and occurred before onset of overt muscle or bone pathology. Hypersensitivity was not due to hypocalcemia and was actually accelerated by increased dietary calcium. Morphometry of skeletal muscle innervation showed increased numbers of presumptive nociceptor axons (peripherin-positive axons containing calcitonin gene-related peptide), without changes in sympathetic or skeletal muscle motor innervation. Similarly, there was no change in epidermal innervation.

A similar study was conducted amongst cell cultures, and the result was similar:

In culture, sensory neurons displayed enriched VDR expression in growth cones, and sprouting was regulated by VDR-mediated rapid response signaling pathways, while sympathetic outgrowth was not affected by different concentrations of 1,25-dihydroxyvitamin D.

These findings indicate that vitamin D deficiency can lead to selective alterations in target innervation, resulting in presumptive nociceptor hyperinnervation of skeletal muscle, which in turn is likely to contribute to muscular hypersensitivity and pain.

Are you getting enough vitamin D? If you need supplements, we recommend:

– D-ribose treatment for Fibromyalgia, ME and Chronic Fatigue Syndrome

Want to join the discussion?
Feel free to contribute!