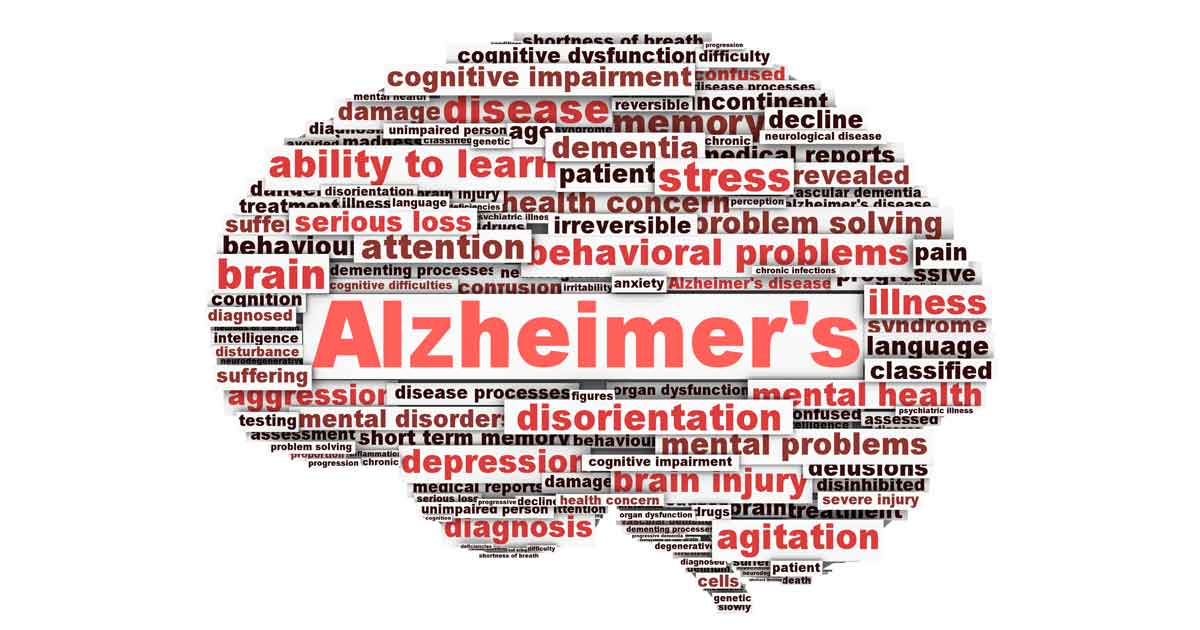 Australian researchers have made a breakthrough in the treatment of Alzheimer's disease. By using a gentle form of treatment, they have managed to restore memory and cognitive function. Exciting! In the animal study performed with the new treatment, 75 percent of the mice regained their memory function.

- Treatment of plaque in the brain with ultrasound

Researchers have found a non-invasive ultrasound treatment method that cleanses the brain amyloid plaque - a neurotoxic substance consisting of aluminum silicate and amyloid peptides. This plaque builds up around nerve cells in the brain and can eventually lead to classic symptoms of Alzheimer's disease, such as lost memory, memory function og impaired cognitive function. This type of plaque (also called senile plaque) can accumulate in between neurons and end up as lumps of beta-amyloid molecules - which is the protein itself that forms the plaque.

- Treats plaque, but not neurofibrillary accumulations

The second cause of Alzheimer's disease is neurofibrillary collections. The latter is caused by defective rope proteins in neurons inside the brain. Like amyloid plaque, these also accumulate and form an insoluble mass. This leads to damage to structures called microtubules and causes them to become malformed, which in turn results in reduced transport of essential nutrients. Think of it as if you were twisting and pulling on the vacuum cleaner hose - then it would be harder to pull things and pliers. Unfortunately, there is no cure for this part of Alzheimer's, but it seems that big things are about to happen. 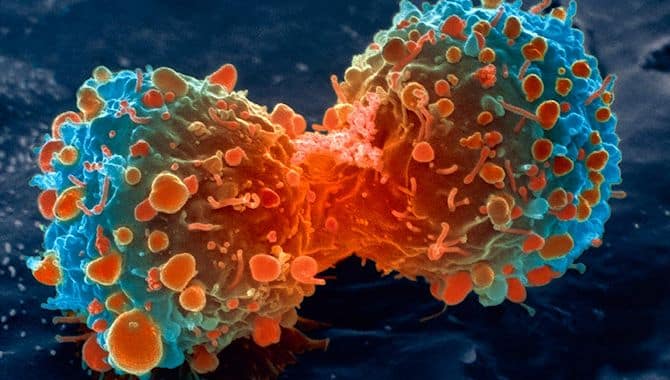 - No previous treatment for Alzheimer's

The common disease Alzheimer's affects around 50 million people in the world. Previously, there has been no good treatment for the disease, but now it seems that things are about to happen. As mentioned, Alzheimer's disease is caused by two things:

And now it seems that one can treat the former in people in a short time. We have to remember that the study that was conducted was on mice, like most pre-stages of other treatment, but it looks really promising.

The study was published in Science Translational Medicine and in the study, the researchers describe how they used a special type of ultrasound called focused therapeutic ultrasound - where Non-invasive sound waves are transmitted to damaged brain tissue. Through super-fast oscillation, the sound waves can help to gently open the blood-brain barrier (a layer that protects the brain against bacteria and the like) and stimulate activity in the brain. microglial. The latter are, to put it simply, waste removal cells - and by activating these, the study showed that the harmful beta-amyloid molecules were purified (see illustration above), and as we remember, these are the cause of the worst symptoms. on Alzheimer's disease.

- 75 percent of those treated were completely healthy

The study reported complete improvement in 75 percent of the mice they used the treatment on - without any side effects or damage to nearby brain tissue. Progress was measured via three tests: 1. Labyrinth 2. Recognition of new objects 3. Memory of places that should be avoided. 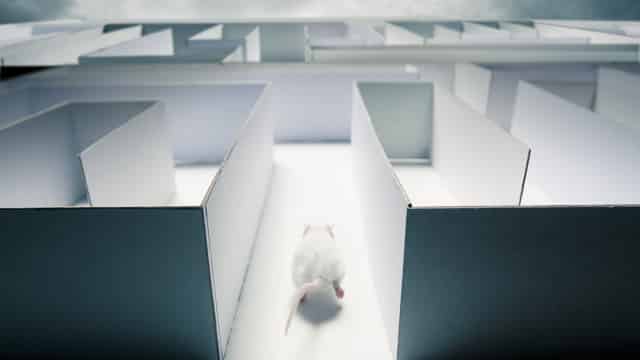 A treatment for Alzheimer's disease without medication, which in many cases can have a high proportion of side effects, is very exciting.

In a press release, Jürgen Götz, one of the researchers, said that they are in the process of starting new animal studies - including on sheep. And that they hope to start studies on humans already in 2017-2018 if everything goes according to plan.

Also read: - Ginger can reduce the damage from ischemic stroke 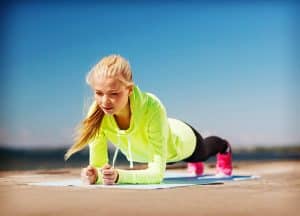 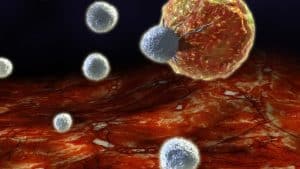 Did you know: - Cold treatment can give pain relief to sore joints and muscles? Blue. Biofreeze (you can order it here), which consists mainly of natural products, is a popular product. Contact us today via our Facebook page, then we'll fix one discount coupon for you. 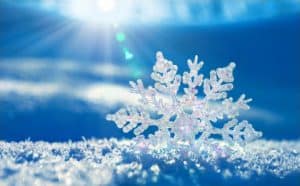 (We answer health-related questions ABSOLUTELY FREE! Use our ASK - GET ANSWER page or send us a message via Facebook)

Relevant literature:
«On Pluto: Inside the Mind of Alzheimer's« is a strong depiction of being diagnosed with Alzheimer's disease and living with it without giving up. The book is written by the journalist, Greg O'Brien, who through excellent descriptions and personal experiences takes you through the gradual fall further and further into Alzheimer's disease.

Please login again. The login page will open in a new tab. After logging in you can close it and return to this page.