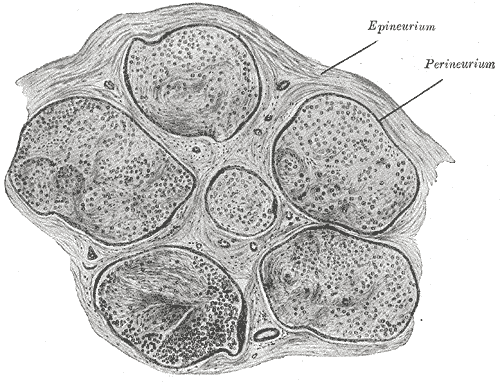 No star ratings yet. 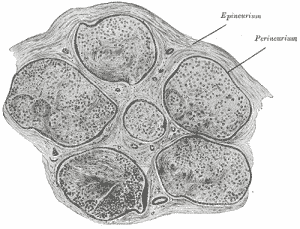 Blockade Treatment: Blocking treatment; injection of a local anesthetic around a leading nerve, area of ​​aching pain or in tissue, in chronic pain - where conservative treatment has had minimal or no effect. If the pain is due to a local irritation mode (such as an inflammation), in addition to blockade treatment, anti-inflammatory drugs may be given.

This type of treatment has aroused debate in certain medical circles, and among other things it is written in the Danish weekly magazine for doctors in a post by Specialist Hans Ersgaard:

"In the modernization of the anesthesia specialty, it is stated about blockades that 'no convincing and lasting effect has been documented in chronic pain patients'. Some colleagues believe that long-term blockade treatments are contraindicated; one 'holds' the patient in the patient role and it is harmful. An alternative is rarely mentioned. "

Specialist Hans Ersgaard calls for a debate on the topic, and points out again that there is a lack of good research in the area, but that the existing documentation does not put blockade treatment in any particularly good light - due to lack of effect. At the same time, it is mentioned that other conservative offers are often excluded from the treatment offer aimed at chronic patients, even though these could have had an effect of physiotherapy and chiropracticand manual therapy. In fact, the highly acclaimed Journal of the American Medical Association has written in its journal that it recommends all patients to attempt chiropractic treatment before seeking more invasive procedures such as denervation, blockade therapy and back surgery. To quote an article in the Tri County newspaper:

«The Journal of the American Medical Association (JAMA) has recommended two Reviews those Patients WHO seek back pain treatment two Consider chiropractic care before taking invasive measures such as electing for surgery. Surgery should only be considered if conservative therapies fail. According to the JAMA, conservative alternatives like Chiropractic care should be the first line of defense because they are safer and more effective in relieving pain.

The JAMA's recommendation comes on the heels of a recent study out of the medical journal Spine where sufferers of lower back pain all received standard medical care (SMC) and where half of the participants additionally received chiropractic care. The researchers found that in SMC plus chiropractic care patients, 73% reported that their pain was completely gone or much better after treatment compared to just 17% of the SMC group. »

From the above text, we thus see that the group that received follow-up from both doctor and chiropractor showed a significant improvement compared to those who only received standard medical treatment. Based on this, such ailments should be treated in a more interdisciplinary way, where chiropractic may be implemented more into the treatment of such musculoskeletal cases - this in turn can result in less sick leave and less socioeconomic costs. Definitely something to think about.

denervation: Also known as radiofrequency denervation is treatment in which electric current is used to heat up and destroy nerves that send pain signals from structures on to the brain, this is done by an electric current produced by a radio wave. Again, it is advisable to try conservative treatment before going for such a measure.

Stress fracture in the foot

How Can I Avoid Flu Colds?
Scroll to top