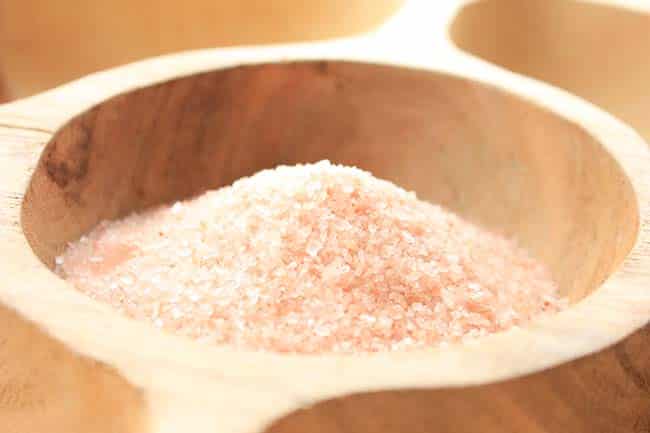 Have you heard of pink Himalayan salt from the Himalayas themselves? This crystal salt can give you many health benefits compared to regular table salt. In fact, it is so much healthier that it should fit on your dining table.

The story behind pink Himalayan salt

The main reason why the Himalayan salt is so useful is because of its natural origin and surroundings. About 200 million years ago, these crystallized beds of salt were encapsulated in lava. Since then it has rested in the Himalayas in environments made of snow and ice. It is these environments that mean that the Himalayan salt has not been exposed to modern pollution and which lays the foundation for its health benefits.

- Himalayan salt contains all of the body's 84 nutrients (!)

Yes, Himalayan salt actually contains all of the body's 84 nutrients. Among these we find: Calcium, sodium chloride, magnesium, potassium and sulfate.

When you eat this salt, you actually get less sodium due to the fact that Himalayan salt is less refined than regular salt, and that the salt crystals are significantly larger. This is good news for people who are struggling with excessive salt intake.

Of course, one must still limit salt intake and follow the guidelines for recommended daily intake - because pink Himalayan salt is, after all, also salt. 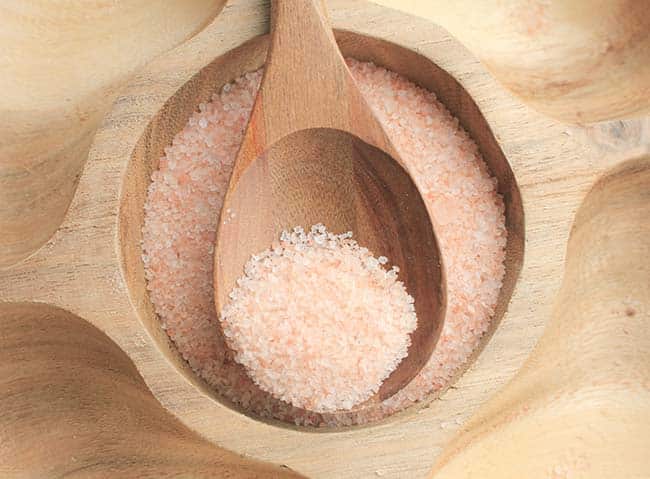 - Himalayan salt is easier for the body to absorb

Another very exciting feature that Himalayan salt has is that due to its cellular structure, it has what is called vibrational energy. The minerals in the salt are of colloidal structure, making it easier for the body to absorb the nutrients due to the microstructure of the salt. 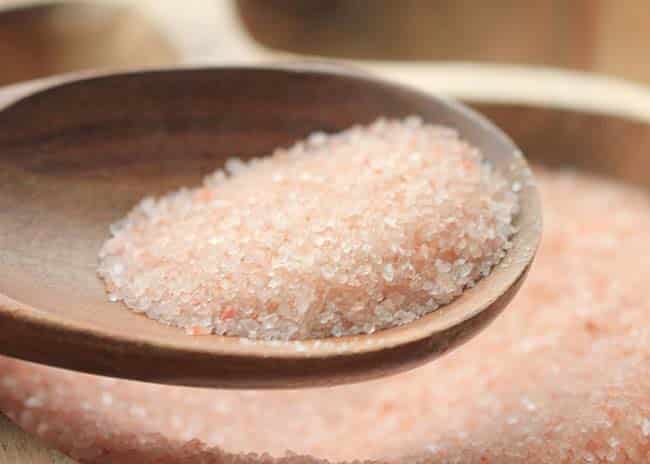 Pink Himalayan salt compared to other types of salt:

Thereafter, it is treated with synthetic iodine and anti-caking agents so that it will not dissolve in the salt container or in water. It is these chemical agents that block the body's ability to absorb and utilize the salt, thus accumulating in organs - which in turn can lead to a number of health problems.

This is one of the reasons salt has got a bad reputation. Still, we must keep in mind that salt is vital. It is not the salt that is not healthy, it is the processing and refining that causes the salt to lose its nutrients. Such processes are also regularly used in the preparation of ready-made foods, so overall it is important to try to use the best possible raw materials in their diet to keep the salt intake down. 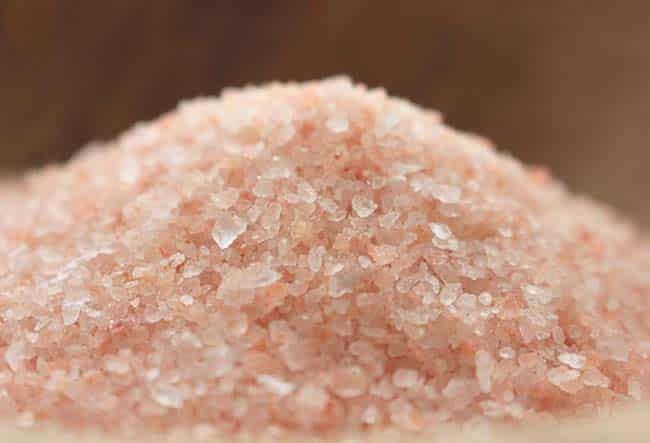 - Himalayan salt is healthier than both table salt and sea salt

Sea salt is significantly better than regular table salt, but compared to pink Himalayan salt it is much more refined and processed. We must also keep in mind that sea pollution plays a role in the extraction of sea salt, which in turn can affect its quality.

As you can see, pink Himalayan salt has a number of health benefits, and best of all, it is readily available online or at one of your local convenience stores.

How To Reduce The Chance Of Kidney Diseases

Insoles: How does sole fit work?

How To Reduce The Chance Of Kidney Diseases
Scroll to top